Nominations are accepted each year, based on the following criteria:

Once nominations are received, the MSO Committee makes the final selection of athletes or nonathletes to be inducted. Inductees will be honored and inducted into the Hall of Fame at a banquet held each year during the annual MSO Games. Inductees will be given awards for their outstanding contributions to the MSO. Qualifying years are Athletes and nonqualifying years are nonathletes. 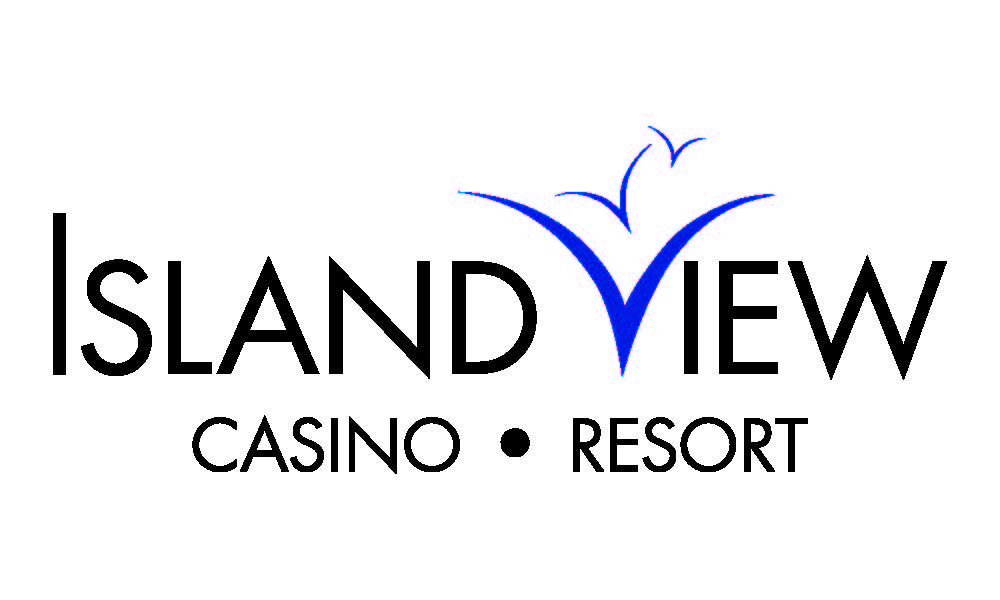 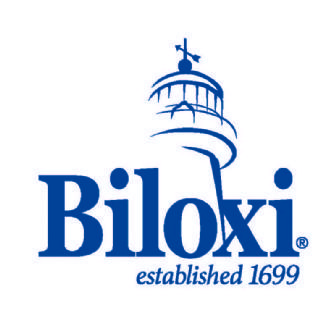